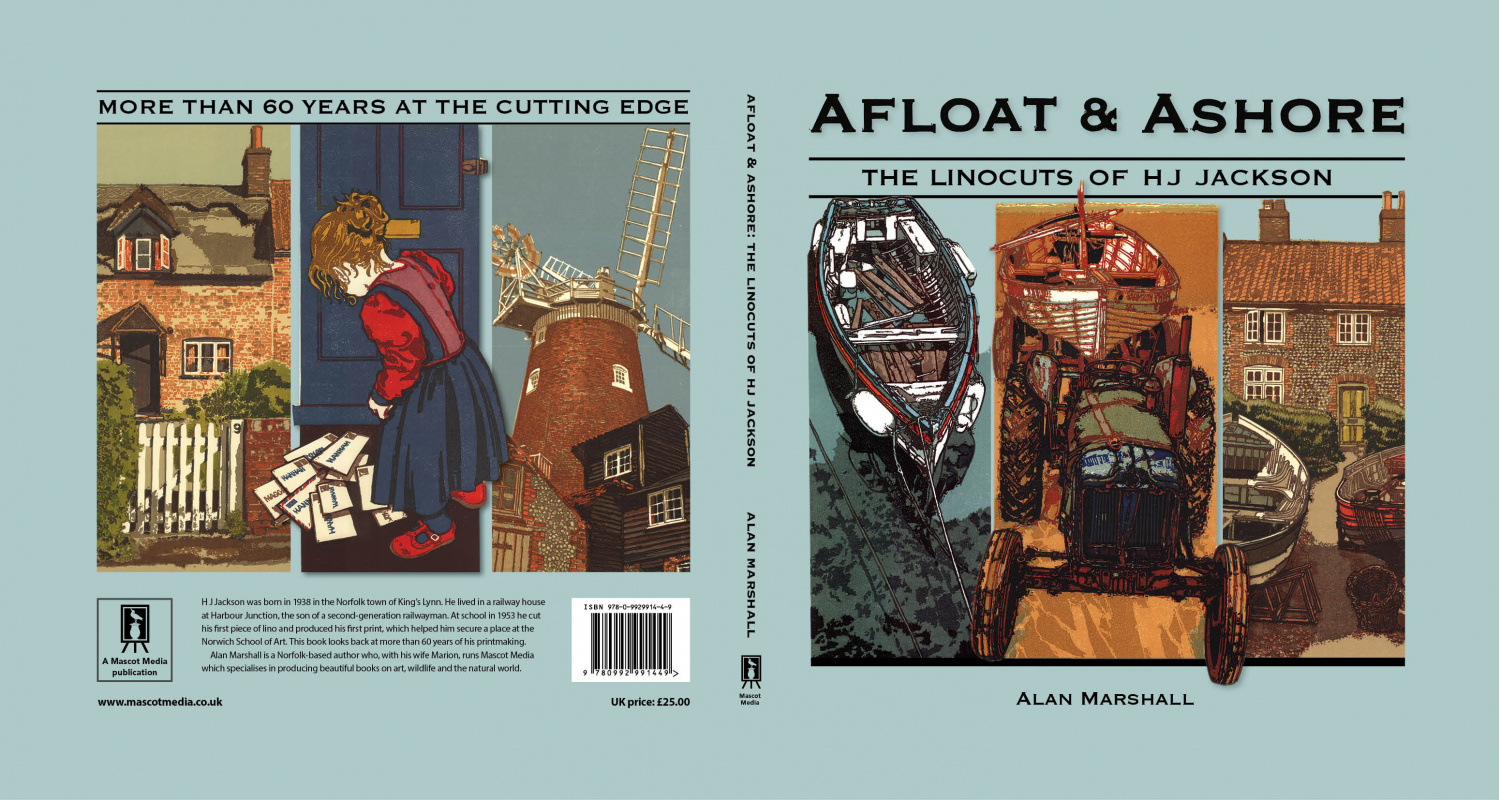 HJ Jackson was born in 1938 in the Norfolk town of Kings Lynn. He lived in a railway house at Harbour Junction, the son of a second-generation railwayman. At school in 1953 he cut his first piece of lino and produced his first print, which helped him secure a place at the Norwich School of Art. This book looks back at more than 60 years of printmaking. Afloat & Ashore contains a representative selection of John?s 200-plus surviving prints, accompanied by a profile of an artist for whom the phrase ?a colourful character? could have been invented. This is no Norfolk scenic guide, railway retrospective or fisherman?s almanac, although elements of all these things are present, alongside a discussion of John?s printmaking technique. John is a Senior Fellow of the Royal Society of Painter-Printmakers, a member of the Society of Wood Engravers and has had a long involvement with Norwich Print Fair as contributor and curator. His support for the arts is unstinting, and his enthusiasm infectious. 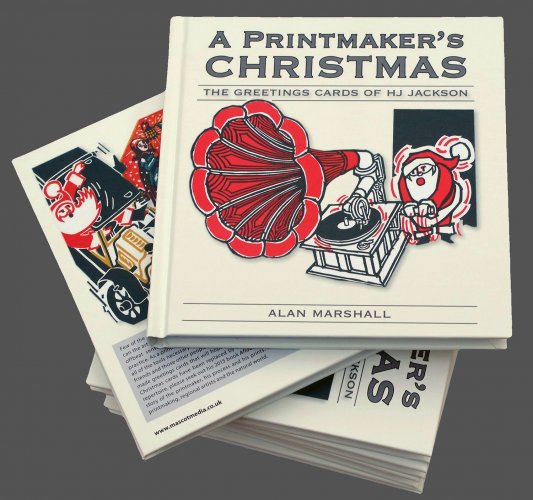 A Printmaker's Christmas - The Greetings Cards of HJ Jackson £10.00 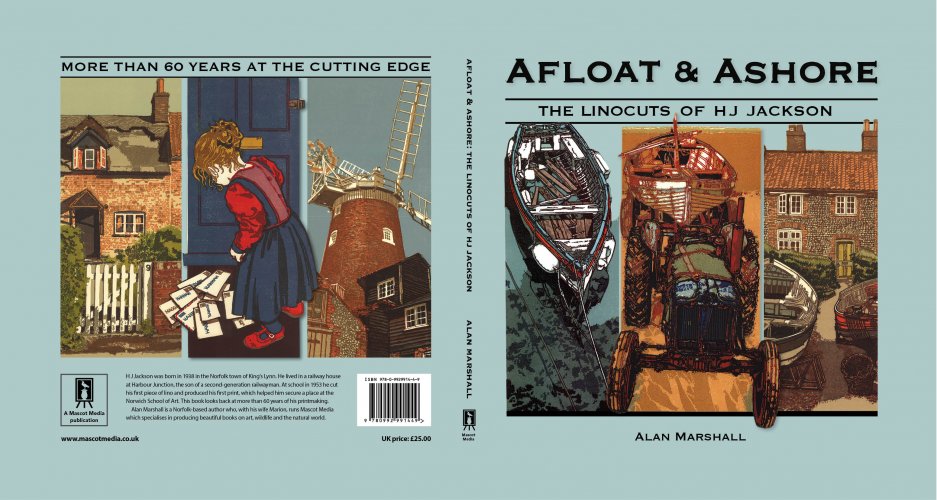 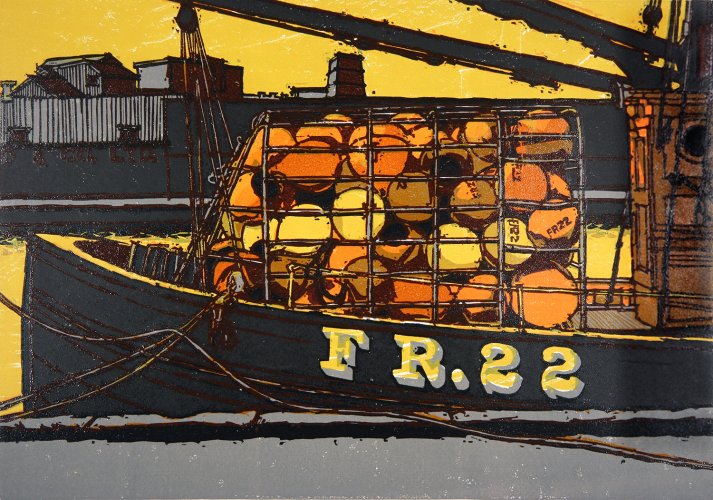 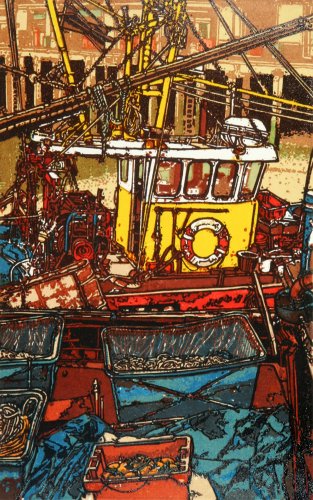 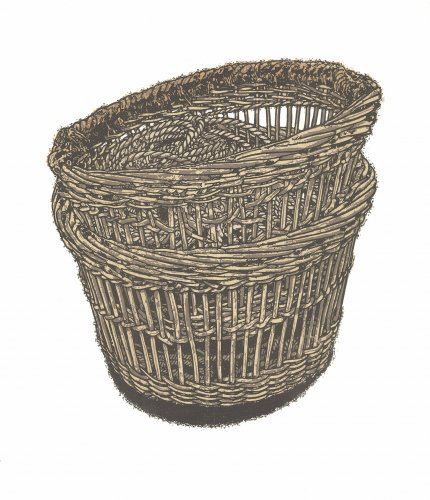 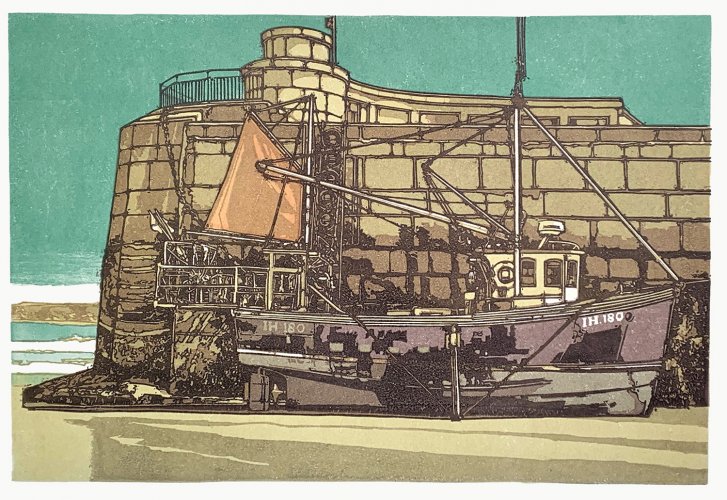 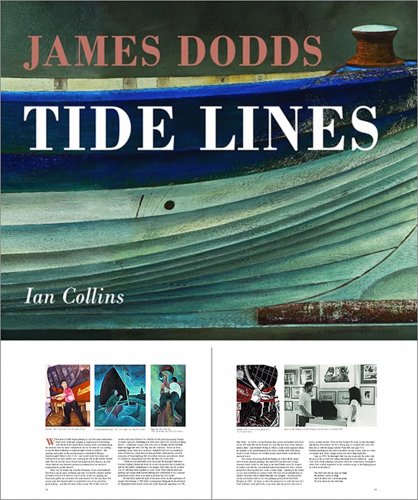 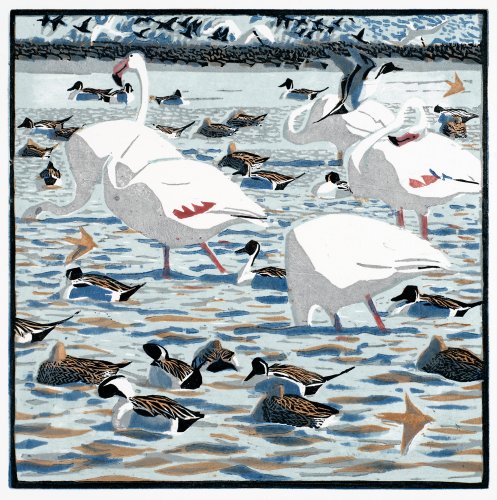