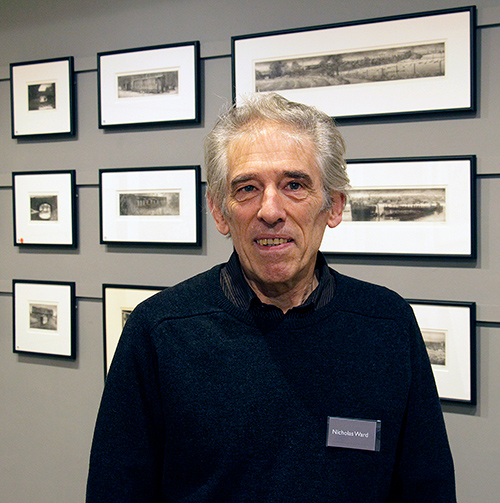 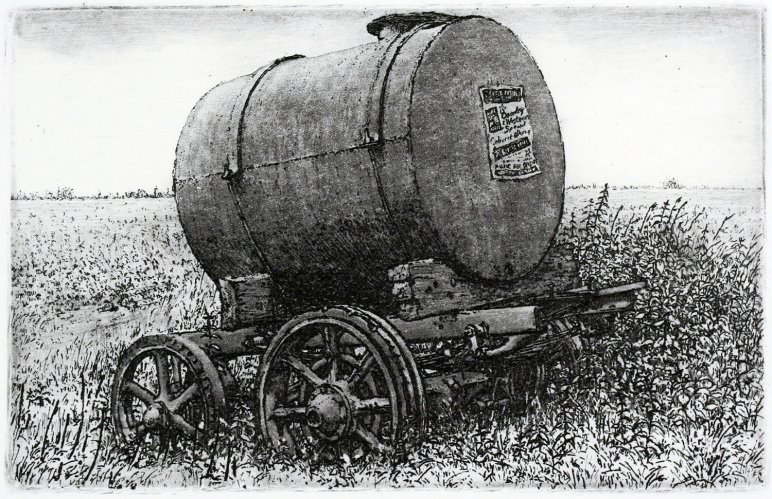 This is an exhibition of 'hidden treasures'. Whilst moving to a larger working area, Nicholas Ward unexpectedly discovered a large quantity of Artist's Proofs, all from editions that had sold out many years ago - some dating from the early 1980s - all perfectly preserved within their boxes. This year, he celebrates his 70th birthday, so it seemed the perfect opportunity to show these long forgotten etchings.

Nicholas has produced illustrations for "Down the Road" a book by Steve Wilson had his drawings published monthly in "Classic Bike Guide" magazine. He has also undertaken commissions for BP Petroleum Development Ltd, Print Collectors Club, and National Grid. He has exhibited regularly at the Ra Summer Exhibitions and the National Print Exhibition at the Mall Galleries.