Jessica Turrell trained in jewellery and enamel at Central School of Art, London. She established a studio in Bristol, England, in 1988 an divides her time between studio practice and teaching. Her work has been exhibited nationally and internationally. Having been trained in traditional enamel techniques Jessica was inspired by the unconventional approaches to enamel encountered during her involvement in a large public art project in the late 1990s. She has latterly undertaken a sustained period of research into mark making in enamel using non-traditional techniques. This, combined with investigations into printmaking techniques for enamel, formed the focus of her recent postgraduate study at UWE, Bristol, UK.  Her current studio practice includes the production of both jewellery and larger scale enamel work. In 2007 Jessica was awarded a three year AHRC Fellowship in Creative and Performing Arts based at the University of the West of England, Bristol. The focus of the fellowship, entitled Innovation in Vitreous Enamel Surfaces in Jewellery, was the place of enamel within contemporary jewellery practice. 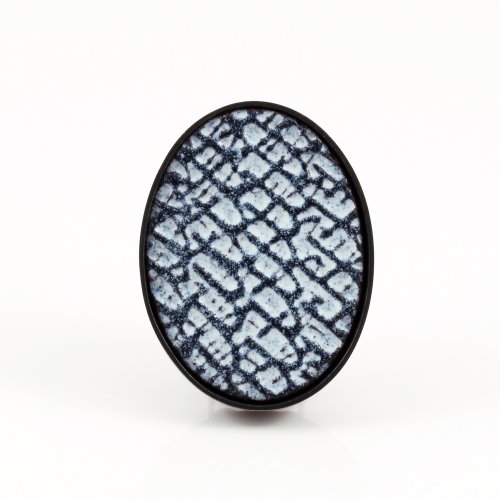 Beneath the Skin, Galerie Marzee, The Netherlands