Clyde Hopkins (1946-2018) who was born in Sussex, studied Fine Art at the University of Reading from 1965 to 1969. The artist uses lively gestural drawing expanded over large areas of colour to produce his monumental paintings. Some of this work has elements of graffiti and street art, which communicates underlying concerns of the modern age whilst maintaining a strong essence of beauty and mystery. Other works appear to more openly challenge the spectator by using the more brutal qualities of paint. 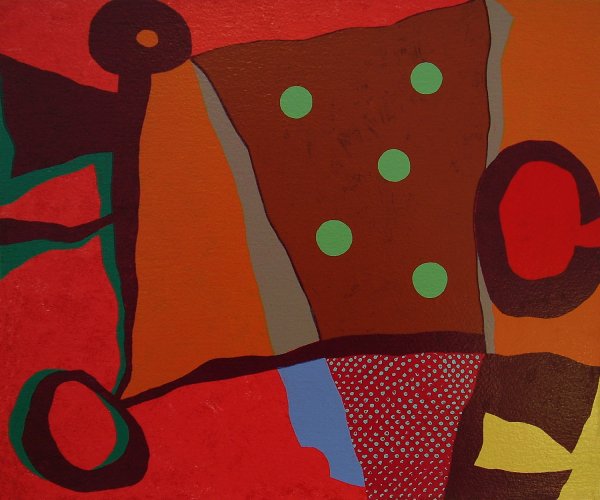 Clyde Hopkins has exhibited in many major one person and group shows since his emergence as one of Britain's most interesting abstract painters in the late 1970's.

His work is that of a very honest and sensitive artist who has responded to changes in both himself and the outside world and retained his integrity.